Get everything possible* about a node just by clicking it with metatools:stick!

This is a hard fork oriented around getting information without typing any commands.

* All metadata where how to obtain it is known by the maintainer of this repo (except where there is an open issue).

This mod's aim is to provide a way for admins to navigate through any (ok, not ignores) nodes on the map, and see values of its metadatas at any of their stratum.

The chat commands from https://github.com/Lymkwi/minetest-mod-metatools are still present but usually not necessary:

The magic sauce to get the entire LuaEntitySOA of a pointed_thing was finally discovered by accident (when researching unrelated API feature(s)) after no one would/could answer my question: 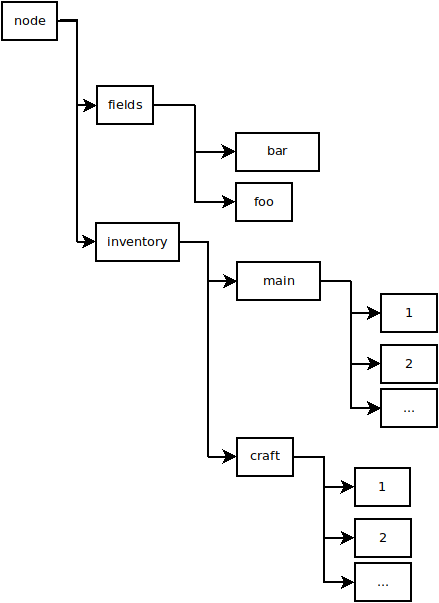